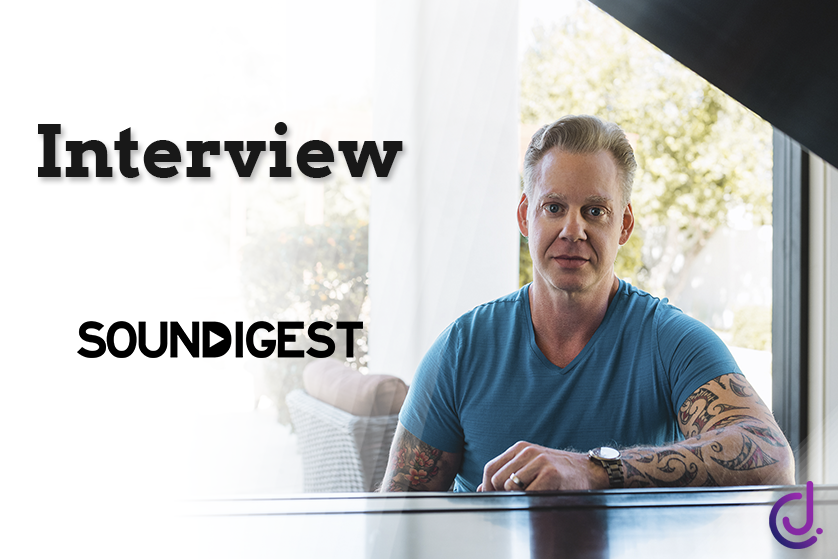 An Interview with The Man Behind the New EP Stars, CJ Teffner

We recently reviewed CJ Teffner’s new EP Stars.  We were also lucky enough to chat with him for a bit about the new EP, and learn more about how he came to be the musician he is today. Check out our interview with the talented artist and producer below.

You recently released your new EP Stars featuring the title track of the same name. Tell us a little bit about the EP and what it means to you.

Stars, with the exception of the song “Stars,” is a pretty stripped down production for me. I often do bigger, multilayered songs with big production, but the “bones” and essence of these songs just told me to keep it simple. So it’s a very revealing EP, not much to hide behind. The word “vulnerable” has been used a lot, and that’s what it is. 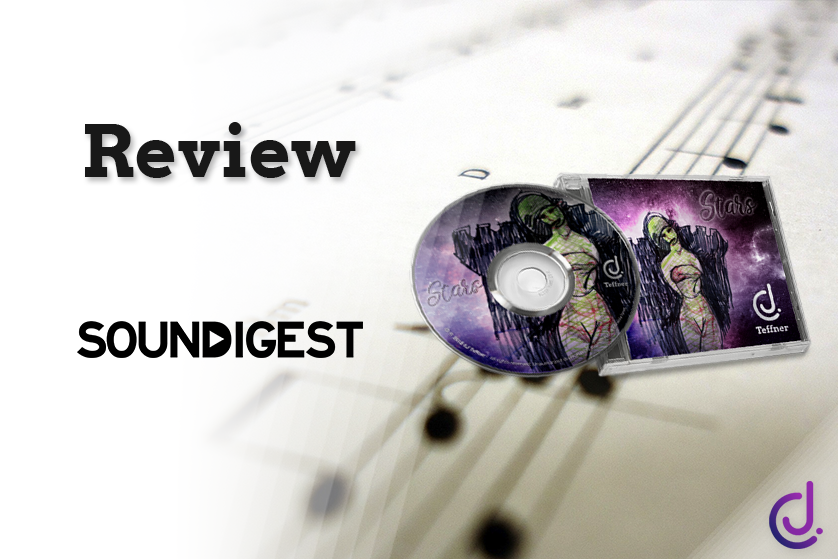 CJ Teffner is on a roll with his second release this year, Stars. The four-track EP is a follow up to his previous EP The Cat’s Meow. “Stars is the most vulnerable, personal group of songs I’ve written,” explains Teffner. “I labored over them, stressed about them, I questioned myself if I could even dare to share these songs.” We’re very thankful that he did share them.

Stars heavily features Robyn Cage‘s vocals while Teffner provides the melody for each track. Teffner has previously said that: “Stars is an EP that I hope will draw you in and bring you to another place. A place of introspection and out of your day to day.” Stars certainly succeeds in bringing you to a calmer state. The EP is a perfect accompaniment to a meditation or yoga routine. Each track has elements of sound healing which, for me, is particularly effective in boosting my mood and clearing my mind.

A writer, performer, and producer reining from Phoenix, Arizona, CJ Teffner is ready to lay all of his emotions out on the table with his brand new album titled, Stars.  Released to the public on July 13, 2018, CJ Teffner expresses a vulnerability unlike any before in his music on this four track album.  With the help of the talented featured vocalist on the album, Robyn Cage, you can absolutely feel how personal this set of songs were to Teffner, as the instruments, vocals, and production scream vulnerability.  The amount of different vibes I got while listening to this album was hard to keep track of. With that being said, here is a little track by track of my thoughts about each of the songs on, Stars… 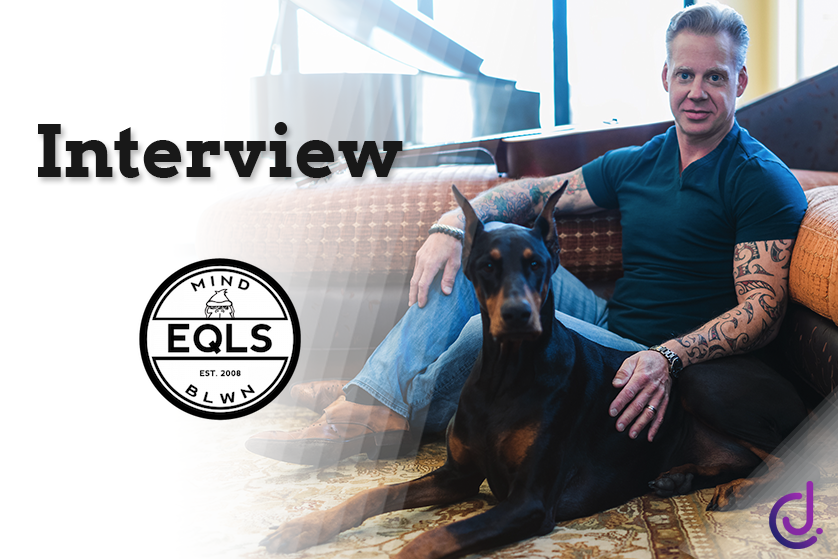 Are you a fan of engaging, alternative folk music that draws you in right from its softly intense opening guitar plucks? Gorgeous, yearning vocals to match? Lyrics that encourage you stop and think in addition to singing along? If your answer to any of these is yes then you’ve come to the right place, for CJ Teffner‘s new single “Crazy Train” – featuring the talents of Robyn Cage on vocals – is all that and more.

Phoenix native Teffner is a writer, producer and performer gearing up to release his latest EP Stars this Friday, July 13. “Crazy Train” is the opening track and if the rest of the EP balances folks’s most touching strong yet delicate elements this beautifully, Stars is a release you will not want to miss. Check out the exclusive premiere of “Crazy Train” below!

Teffner discusses the song’s origin: “Crazy Train” is much deeper than the opening riff and chorus that everyone knows. The song structure is actually in the Classical Baroque style. I used the same theory to re-harmonize the chords and melody. ‘Crazy, but that’s how it goes, millions of people living as foes, maybe it’s not too late, to learn how to love and forget how to hate.’ I feel this is a message that needs to be heard now more than ever.” 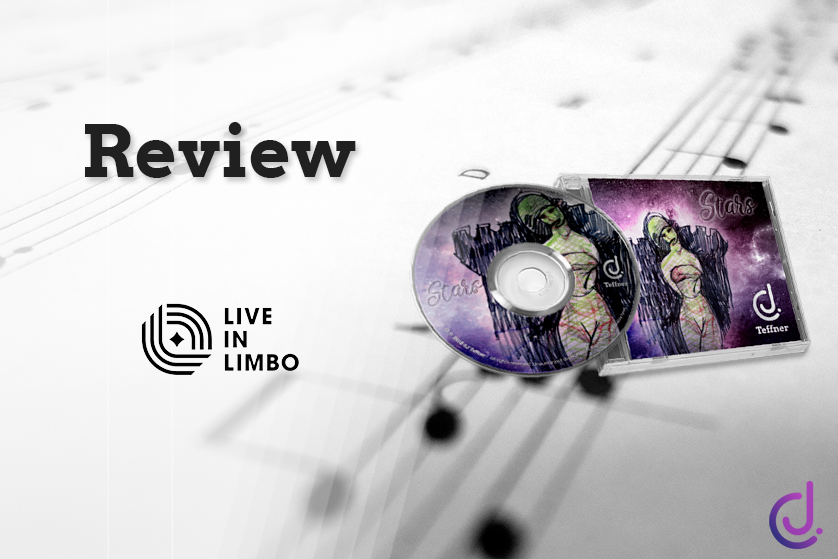 From the artist: “I wrote this shell of this song almost five years ago and there it sat until about six months ago. The lyrics were so personal and cryptic it just wasn’t relatable. After a lot of rewrit,es it emerged with it’s original “soul” but in a more relatable way. Stars is about abandonment and loneliness, but also about overcoming and believing in yourself.”

“The song ‘Stars’ doesn’t have the word ‘stars’ in the chorus, it’s in a line in the last verse ‘like stars up above, there was never a doubt,’” says Teffner. “It sums up my feelings about these songs and their intentions.” 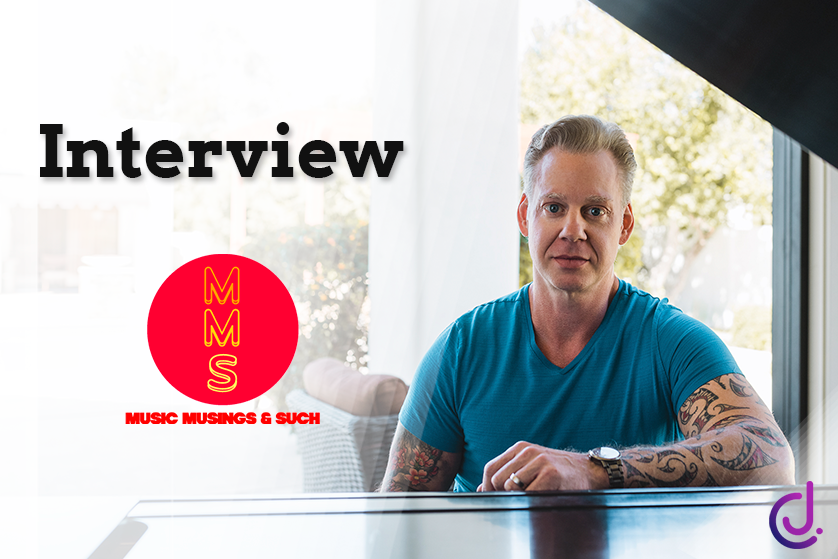 Interview to Music Musings & Such

WITH his album out later in the summer…

I have been speaking with CJ Teffner about Stars and what we can expect. He talks about standout moments from the album and what it was like working with Robyn Cage (who sings on the album).

Teffner tells me about his early musical experience and taking to performance whilst at school; what he hopes to achieve before the end of the year; what Phoenix (Arizona) is like for music and venues; which artists we should be investigating right now – Teffner ends the interview with a rather good song suggestion.

Hi, CJ. How are you? How has your week been?

For those new to your music; can you introduce yourself, please?

Hey, everyone! I spent a long time working as a hired-gun in the studio and on the road, playing and learning many different styles – which I feel has helped me become ‘me’, if that makes sense.

Talk to me about the album, Stars. What, in your mind, defines the record in terms of themes and sounds?

Stars is a bit dark and dreamy, mostly acoustic guitar-based with piano and cello, with the exception of the song Stars itself, which ends up as a full band song by the end. There’s a lot of emotion in the songs, they’re pretty personal, wrestling with my inner-demons and making friends with them.

They’re much better as friends…